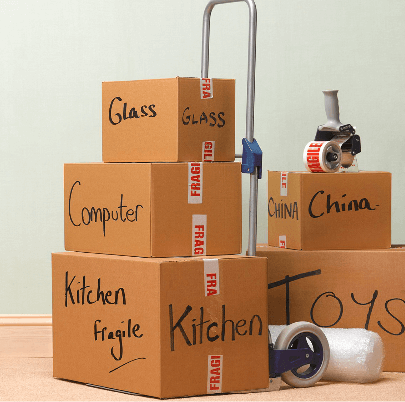 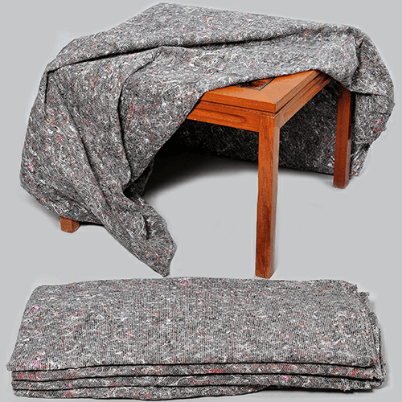 Birmingham Van Man is a removals and clearance company, we have been operating since early 2008, we have moved thousands of happy clients over the years and we aim to continue, word of mouth is probably the best advertising, we enjoy lots of recommendations from our happy customers, to insure this continues we offer a consistently good service, the little things count when your moving house, it can be so stressful, things like plumbing washing machines in, helping set up beds and wardrobes, keeping your items safe and getting them into the right rooms. We are lucky to have worked with lots of big names in Birmingham over the years and continue to do so, we transport live stock and props for the sea life centre, ceremonial furniture for the University of Birmingham graduation days, and work with some of the biggest names in TV like Mavrick TV and North one. 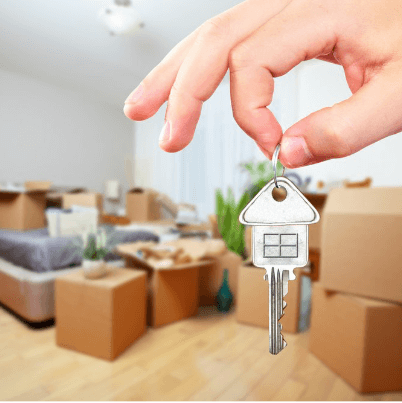 We can clear unwanted furniture and brick-a-brack, tackle you jungle gardens, clear and dismantle old sheds and garages, and clear rubbish. We are a registered waste carrier so you can be sure your waste is processed in the correct manor, we aim to recycle as much as possible. Often working out cheaper than a skip. 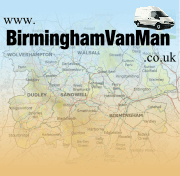 We only use the details you provide to contact you in regards to your quote. All quotes are based on the information you provide us, if we attend the job and there is more items/boxes etc or there are stairs you didn't mention etc you may be charged more than the original quote. Please mention any stairs, parking issues, excessive distances away from parking etc.

I needed to move a washing machine and cooker from my sons place, i called a few different company's, but decided on Birmingham van man. It was a quick reliable service and Chris was very helpful, i would recommend them to anyone! The service was great!

I have been using the services of Birmingham man and van for while now both personally and professionally. I have always found Chris to be punctual and priced extremely well. I have no hesitations recommending him what so ever!! 'A GREAT man in a van!'

When my Daughter started University, I Called B'ham Van Man to move her belonging, the usual stuff bed cupboards and all her clothes ect, it took about an hour and a half altogether, and i was quite surprised how cheap it was!! 'Go Removals in birmingham'.

What can you expect from Birmingham Van Man, I always aim to be slightly early rather than late, but from time to time i might be delayed, i will always let you know if im running late even if its only 10 minutes, you can expect an experienced driver who knows how to load the van safely and maximize the space available. We carry electric screw guns to make light work of removing doors and sofa legs where needed. So for all your man and van Birmingham need contact Chris on 07788 111 741 now.